7 Myths About Getting Free Publicity 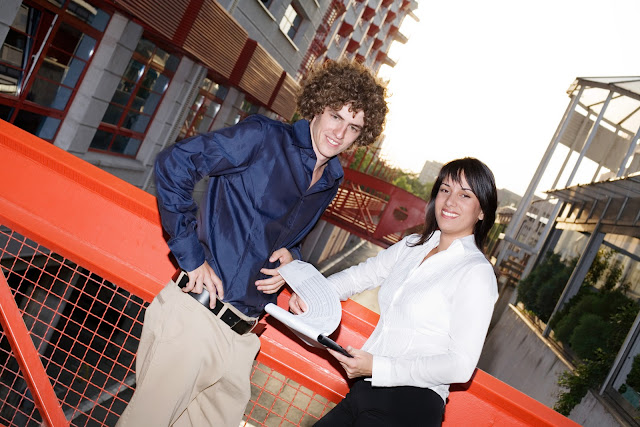 There is a lot of misunderstanding about the nature of publicity and how to go about getting it. Here are 7 myths that may keep you from getting the free publicity you deserve.

Myth 1. Publicity and advertising are the same.

Advertising is exposure that you pay for. You control the exact message and, if you're willing to pay extra, the placement of the ad. Publicity is free, unless you are working with a publicist. Even so, the cost of hiring one is much less than the cost of advertising, yet it has more value because it is treated as news. It has much more credibility than advertising. The downside is, you don't control the placement or size of a story.  Also, you don't have control over the exact spin that a journalist will give the story. But if you initiated the process, by contacting the media with a news release, the story will usually be favorable.

Myth 2. You have to know someone.

Like anything else in life, it helps if you have contacts on the inside. But they are not necessary. Every day thousands of people without contacts get free publicity in the media. They are able to do it because they have a real story to tell, not a bunch of hype or disguised advertising, and they sent the media a well-crafted release.

Myth 3. You have to be one of the big guys to get any media attention.

Myth 4. You should send your release everywhere.

Doing this is counterproductive. You should target your release to the right outlets and the right journalists. For example, say your company has just released new [service]. Don't buy a giant media list and send it to everyone on it. Select the business publications and talk shows and the editors of the business sections of newspapers and magazines, as well as business websites, and send your release to them only. If you have a list that is detailed enough to give you the contact info for individual business reporters, select those who write about [interior design].

Warning: only send the release to one person at a media outlet at a time. If that person turns you down, then it is okay to contact another one.

Myth 5. You should send out lots of press releases.

Don't pester journalists with releases about every little thing that happens at your business or organization. They find it annoying and time consuming. It's like the boy who cried wolf. Send them too many trivial releases and they will stop paying attention. Wait until you have something reasonably important to share with the public.

Don't write long press releases. Journalists have too many to read. The ideal length is 400 - 600 words. If you have more to say, you can provide additional items such as a bio (biography), company history or fact sheet. If the release interests journalists, they will then read your supporting material for more information.

Myth 7. You can get publicity if you buy an ad.

Except with smaller media outlets and some trade publications, buying an ad will not influence the decision to do a story on you. With most journalists, telling them that you will buy an ad if they do a story is a turn off and it may make them decide not to do anything at all. Don't drop your advertising if it is working, but don't try to tie it to getting free publicity.

Danek S. Kaus is a veteran journalist and publicist. He is the author of "You Can Be Famous! Insider Secrets to Getting Free Publicity." Learn more at about his publicity services at http://getfreepublicitynow.com. 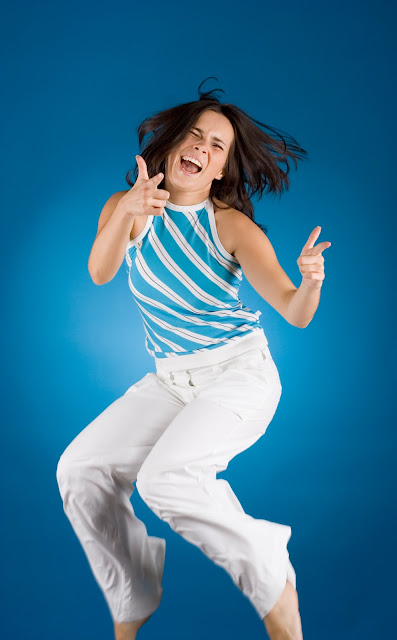 As an interior designer, no doubt things don't look great for your interior design business. But you don't have to throw your hands up in despair. Below are 10 quick steps you can take to sell more in a down economy.


1. Reactivate Dormant Accounts - Contact previous clients and suggest ideas for areas you talked about with them, but didn't get around to doing, last time you worked with them. Don't spend too much time, but it could muster up memories of more work that you want to do.


2. Reactivate Old Leads - Although they may not have ordered in the past, don't give up. Get back in touch and see if there's anything they'd like or need today.


3. Give superior Service - With the clients you do have, spend the time to give them exceptional service and attention. Go over the top. Send a special thank you gift, handwritten note, etc.


4. Create Packages - Group items or services together to create a package 'deal'. A window treatment, coordinating pillows and a matching headboard for a bedroom.


5. Break Things Down - Offer to do larger projects in manageable phases. This creates smaller budgets and more phases for your client. Sometimes doing projects in smaller increments helps clients make the commitment to move forward. Think of it as a payment plan. Sometimes it comes down to the fact that people will buy if there's a payment plan, and they won't if there's not.


7. No Prima Donna's - It's tempting to get a swelled head when things are busy and you're in demand. But when things are slow, your clients have choices as to who they want to work with. And you may not be their first choice.


8. Don't Raise Your Fees - Clients that might not usually be price conscious are much more so now. So keep your fees at a minimum and you're more likely to keep the money coming in.


9. Get More Aggressive with Your Marketing - When things are slow, take advantage of the lull and increase the amount of time you spend on marketing. Update your website, negotiate better rates with newspaper or magazine advertising, spend more time networking and establishing relationships.


10. Start Moving Your Offline Marketing to Online - Online marketing is nearly free. A printed newsletter costs a bundle to send every month, but an online newsletter can cost $15 - $30 per month, depending on the size of your list.

Being affected by an economy that is not doing too good is not reason to give up. There are a lot of strategies on how to boost your business even if the economy is down. It might be really discouraging to go on especially if your business isn't doing as well as it used to be. This is why we came up with this list of strategies. Why prolong your agony when you can do something about it? You just have to take a look at the strategies we gave, step it up and you'll be on your way to success in no time.


By Barbara Deckmeyer
Photography by Redbaron