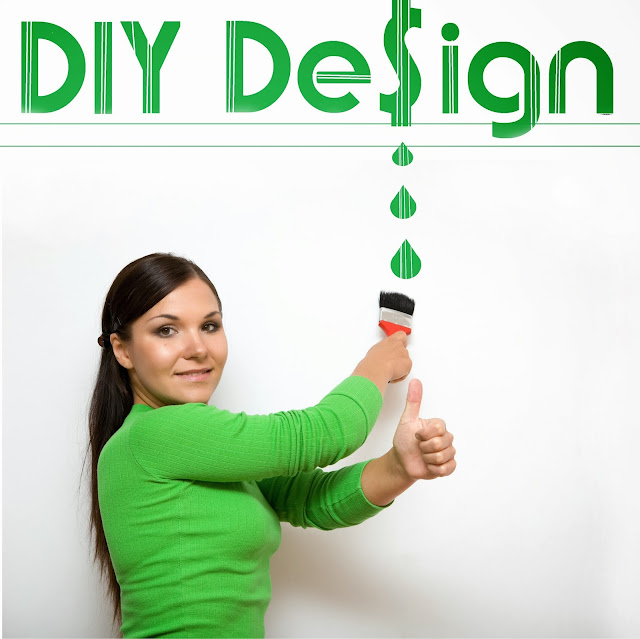 A New Conversation—Evolving your Business with the DIY Consumer”: Lloyd Princeton will lead an interactive program on the best ways to evolve a design practice to work with consumers who are flooded with the “do it yourself” messages and images. Learn how to position your brand, package your services, and optimize your pricing so that you can maintain design integrity, professional (and personal!) satisfaction, and give clients what they want—more control over their projects. You will be back in the driver’s seat after participating in this timely conversation!”

How to Get Free Publicity With Holiday Tie-Ins 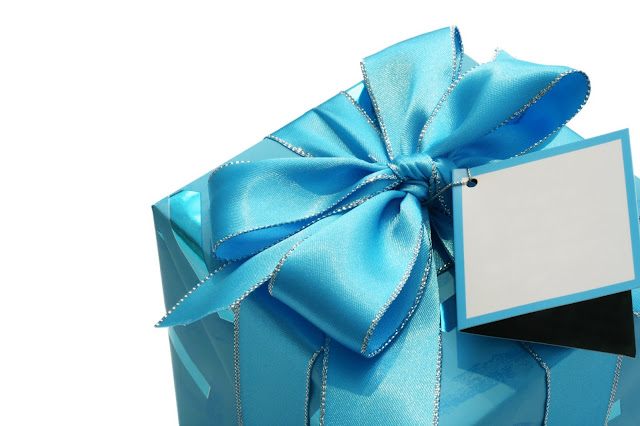 There are lots of ways to get free publicity by doing holiday tie-ins. Try to think of a way to tie your publicity goals to one or more holidays. Exactly how do you create a tie-in? I'm glad you asked. Let's start with Halloween.

What does Halloween remind most people of? Witches and ghosts and scary things. So let's use scary as the theme.

Say you're a building contractor. You might create a press release titled, "The 10 Scariest Things About Hiring a Building Contractor."

You then list 10 ( or any number) of pitfalls to look out for when hiring a contractor. By writing this release, and getting it published in a local paper or having a reporter do a story on you, the implication is: you're the kind of contractor who helps people avoid problems, so you're the one people will want to hire.

You could write an article or press release that lists them: high blood pressure, increased risk of stroke or heart attack, adult onset diabetes, and so on.

Let's try another holiday, such as Labor Day. If you're not in the U.S., Labor Day is part of a three-day weekend to celebrate workers. How can you tie-in to it? Perhaps you could use the word "labor" itself.

If you're an accountant, you might write a press release or an article for business publications titled "10 Labor-Saving ways to Make Your Record Keeping Easier."

If you own a cleaning service, you might write a press release titled "7 Labor-Saving Techniques to Keep Your House Cleaner."

Now you may wonder if revealing such secrets will reduce your business. Not likely. Let's use a cleaning services as an example.

The same holds true for just about any type of business.

The reason is, people who have stories written about them or who are interviewed on TV and radio are perceived as being experts, and as being better than other experts - because they are in the media.

One thing to keep in mind is that most newspapers, TV shows and radio shows plan for holiday-related stories ahead of time. So get your press release to them at least two - four weeks before the holiday. Magazines have extremely long lead times, sometimes as long as a year, so plan accordingly.

There are many ways to get publicity during holiday periods. So think about ways to do holiday tie-ins, and celebrate. your ever-increasing publicity and fame. 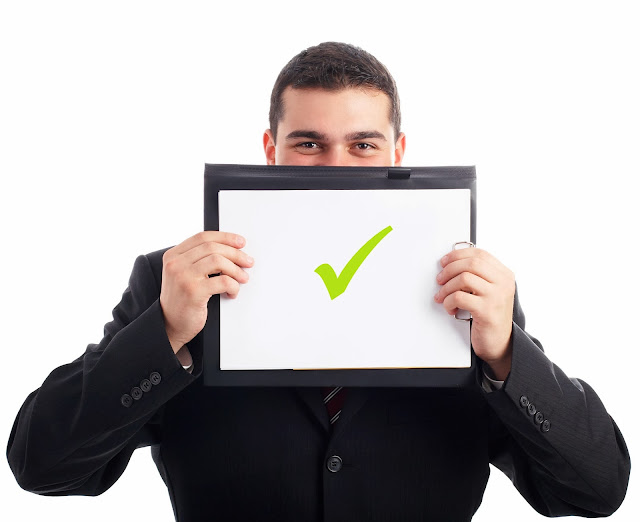 In building and running an independent private practice or small business, there are many items that need to be monitored closely and should be reviewed periodically. Year-end is a traditional time do this, and this week's Letter is a "Top Ten" of items to review as the year draws to a close, or whenever you decide to pause, reflect, take stock and re-assess.


How many clients did you have? On average, how long did they stay? How did they describe their problem? What did they need or want from you? Does tracking by gender, age or other criteria, provide insight about your business?


How do clients find you? Do you have a solid mix of referral sources? Too few sources makes your business dependent on them, while too many sources is inefficient. Who refers the most desirable clients? Who refers the least desirable?


4. Review your income, month by month:


Look for patterns or relationships with marketing efforts or community events that may impact your business. Does your business go up when school starts or after holidays? Can you capitalize on any of these cyclical patterns?


Has the community's awareness of your skills or services been impacted by someone else's marketing, by news stories or controversy this year? Has your neighborhood changed? Have circumstances made your office more or less visible? Are other professionals moving into, or out of, your neighborhood?


Do any of your forms, brochures, or signs need to be up-dated? Is it time to add color and graphics? Can office procedures be streamlined, computerized or contracted out for better productivity?


7. Review your insurance coverage, lease agreements, partnerships and other documents that impact your business.


Is this the year to incorporate? Consult a professional about making appropriate changes, and meet with your accountant for a year-end review and tax planning.


8. Review every aspect of your professional status:


Review your CE requirements, renew your license(s), pay dues to your professional organizations, and be sure your liability insurance coverage is adequate and current.


9. Identify and study the 3 biggest mistakes you made relative to finances, business and marketing this year.


What did you do, or not do? What did you learn? What steps can you take so that particular mistake or set of circumstances never holds you back again?


10. Be sure to acknowledge and thank everyone who has contributed to your success this year,


including referral sources, advisors, colleagues, and especially your clients. Send holiday greetings, thank you notes, and where it's appropriate, send a gift or token of appreciation.


Have a great week! The holidays can be a time of stress - please accept our best wishes that this year it be a time for peace, joy, and goodwill toward all!