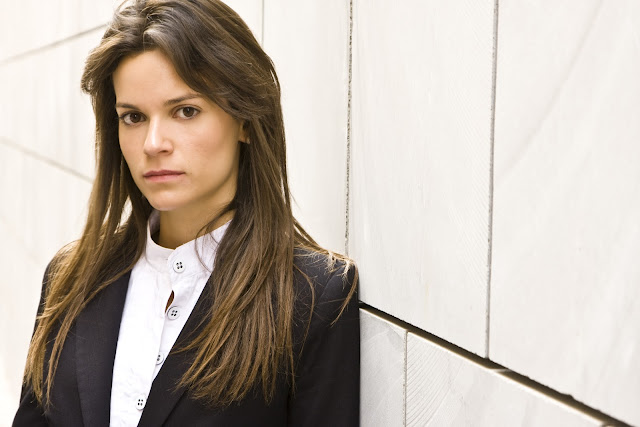 I just began reading I've Seen a Lot of Famous People Naked, and They've Got Nothing on You! by personal trainer to the stars, Jake Steinfeld. In his book, he talks about his relationship with director, Steven Spielberg, and I discovered something new: Steven Spielberg was declined admission to both the University of Southern California and UCLA film schools. (He was turned down by USC three times.)
A few pages into the book Jake says of his friend, "Sure he's brilliant and talented, but like the rest of us, he struggled until he found his niche and his genius was recognized."

Well, most of us know how the story progressed. Spielberg became such a great filmmaker that USC had to take notice, and the university awarded him an honorary degree in 1994.


We view celebrities' lives through the mainstream media's filter, and typically what we see is the result of years of diligent, hard work. Sure, some have it easy and quickly rise to fame, but in most cases they are the ones who fall the hardest. For those whose careers endure, conventional media doesn't really show us the struggle: the planning, reworking of the plan, the closed doors, and the tears when things don't happen as expected. What we see is the end of the movie, or the beginning of the sequel - how it all turns out after the plans fall into place.


Whether you've been let go from a job, moving into a new career, working to get your own company off the ground, or if your long-standing business is experiencing lean times because of the current economy, stay focused on your strengths. Make sure you have solid goals and objectives in place for the job hunt or for developing new business for your office. If you're working from an old plan, take it out and revise it, recognizing that the methods you used a year or two ago may be outdated.


Determine your niche: the place where you fit - and thrive - in your field. Are you defining your position, or are you letting someone else do it for you? Determine what you do best, work to make yourself the best in your niche, and promote your craft every chance you get. When you move yourself to the top, your audience will have no other choice but to recognize you as the best.