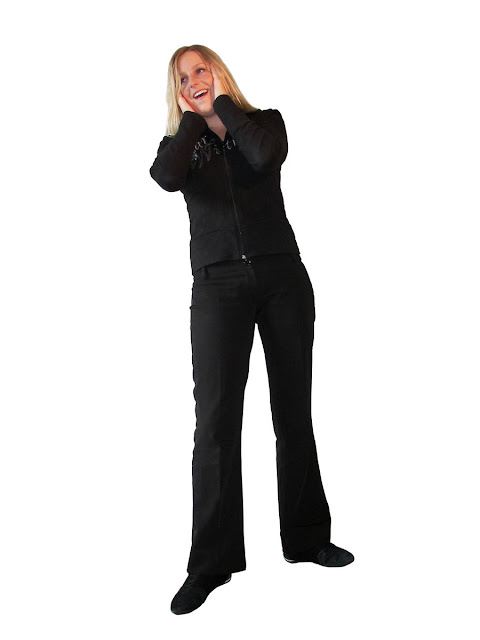 
Imagine if you were going to address a stadium full of people. You'd probably spend hours (if not days or weeks) agonizing over every word you were going to say. You'd practice your gestures in the mirror. You'd carefully select your clothing. You might even rehearse with your family.

Surprisingly, though, many spokespeople don't give much thought to an interview before speaking to a reporter. "It's only one person," they may think, "Plus, I know my material cold."

Preparing for a media interview - during which you may reach many more people than could fit in a stadium - should be at least as important as preparing a speech for that rowdy crowd.

Here are seven ways you can help prepare before you speak to a member of the press:

1. Visualize An Audience of One

Reporters are simply the conduit between you and the audience. Don't try to impress a journalist with the depth of your technical knowledge or envision an audience of thousands. Instead, visualize the woman listening to news radio on her drive home or the man sitting on his living room sofa reading the morning paper. That personal connection will help ensure that you're having a conversation with the audience instead of speaking at them.

Every time you give an interview, the reporter should walk away with a clear sense of what the headline will be - and you should be the person who gives it to her. Prior to each interview, write down your perfect headline. It should be short - no longer than a sentence - and completely compelling. During the interview, state your headline several times, and place as many of your other answers as possible within the context of that headline.

Reporters rarely ask the "perfect question" that allows you to deliver your ideal headline. Therefore, you'll have to seamlessly segue to your point. After answering a reporter's question directly, bridge to your headline by saying something such as, "But I think the most important thing here is..." or "The bigger picture is that...."

Every profession has its own set of acronyms, specialized terms, and jargon that is not understood by the general public. Successful spokespeople know they have to express complicated thoughts simply to ensure their message resonates. Use metaphors, analogies and anecdotes to help make your point. If you're stuck, try explaining your topic in simple terms to your 12-year-old nephew until he understands it.

If a reporter asks you an innocuous question, repeat back the question in the beginning of your answer. For example, "How is the weather today?" should be answered with, "The weather is beautiful today," instead of just, "Beautiful." Since a reporter's question is unlikely to be included in the story, speaking in complete sentences allows the journalist to quote an entire self-contained thought.

Brad Phillips is the author of the Mr. Media Training Blog, one of the world's most visited media training websites ( http://www.MrMediaTraining.com ). The Mr. Media Training Blog offers daily tips to help readers become better media spokespersons and public speakers. It also examines how well (or poorly) public figures are communicating through the media. Mr. Phillips is the founder and president of Phillips Media Relations ( http://www.PhillipsMediaRelations.com ), a media and presentation training firm with offices in NYC, DC, and LA. Before founding Phillips Media Relations in 2004, Brad worked as a journalist with ABC's Nightline with Ted Koppel and CNN's Reliable Sources.