How to Follow Up Your News Releases and Story Pitches 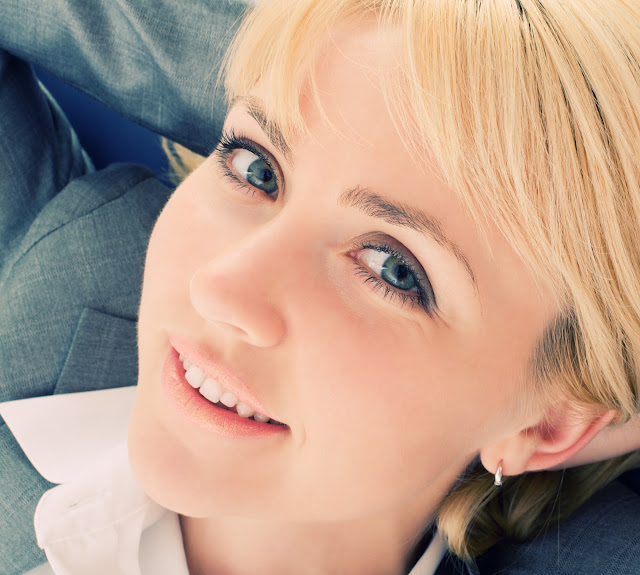 Can you remember a story idea you pitched a year ago that resulted in no news coverage of any kind?
If so, how quickly could you respond if a reporter called you today wanting to cover the story? Would you start groping for words, or asking questions like "Who did you say you wanted to interview?" Or would you be ready, on a second's notice?
Sound ludicrous? Well, it happened to publicist Jill Lublin, who knew how to handle it, and it can happen to you, too.
A few years ago, Jill pitched an idea about one of her clients, a professional speaker, to Meeting Planner magazine. Despite several follow-ups, she never got a response.
"Then one year later--count 'em--365 days later, I got a call and this reporter said, 'Yes, we want to do the story, and by the way, tomorrow. Are you ready?' And of course the answer is yes, you're always ready when the media calls."
That's valuable advice regarding follow-ups. Never assume a story pitch is dead.
Jill, co-author of the book Buerrilla Publicity," also says:
When following up, remember The Rule of 7. That means you should follow up seven times, using a combination of phone calls and emails, before you stop contacting journalists. But always be ready in case they call you.
Never follow up on routine news releases announcing things like promotions or awards you've won, or they'll view you as a pest. Your efforts are better spent following up on larger stories you have pitched.
When following up, concentrate on benefits. Explain how the idea you are pitching is the solution to a problem--and do it quickly, in fewer than 30 seconds.
When you call or email, don't say, "Did you get my press release?" or "I'm following up on a call I made two weeks ago." Jill says: "I typically will say, 'I sent you some information.' That's my code word for press release. What I have found when talking to the media is they hate when you call them up and say, 'Did you get the press release?' What they love is for you to talk about the information in terms of how it can be readily used by them, and why they would care. Really. That's the bottom line. Why would they care?"
When following up, never, ever ask a reporter to alert you when the story is printed, or to send you a certain number of copies of the story. It's your job to monitor the publications, then call the circulation department and order however copies you want. Expect to pay for them.
Jill shared dozens more tips for follow-ups during a live teleseminar in 2003 called Failproof Ways to Follow Up After Sending a News Release or Pitch Letter."