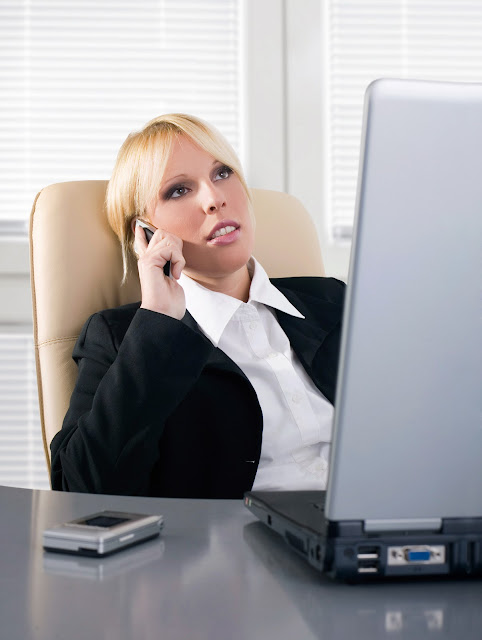 Get Free Publicity by Preventing These Mistakes

Most business owners, entrepreneurs, authors, musical artists and others who want to get free publicity shoot themselves in the foot when dealing with the media and end up not getting the publicity they might otherwise have had. Here are some mistakes to avoid:


Many people mistakenly believe that publicity programs should be one or the other, or that traditional media is no longer effective. Both of them can be very effective ways to get free publicity.


Trying to oversell on social media. You can use them to sell, but your primary focus should be on creating relationships, which can often lead to business profits.


A weak headline. This is the most important part of a press release. It should catch the journalist's attention quickly and relate the main point of the story.

Advertising. The press release should read like news, not a thinly disguised ad. Avoid industry jargon and hype.

Being chatty. Journalists are extremely busy. If you call them on the phone, be polite but get to the main point of your call quickly.

Being late. Many people trying to get free publicity pitch stories without giving reporters and editors enough advance notice. If you have a scheduled event, send your pitch at least two weeks ahead of time for newspapers and broadcast outlets. Most magazines have a lead time of several months to a year.

Not being available. Journalists are always on deadline. Make sure that you are available when they are on a deadline for your story. They will most likely have additional questions about the story. So if you want to get free publicity, be there.


Danek S. Kaus is the author of "You Can Be Famous! Insider Secrets to Getting Free Publicity. Learn more publicity secrets at http://getfreepublicitynow.com and find out how you can be interviewed on over 150 radio talk shows [http://thewinners-edge.com/Success_Tools.html]