4 Critical Rules for Getting Publicity for Your Design Firm 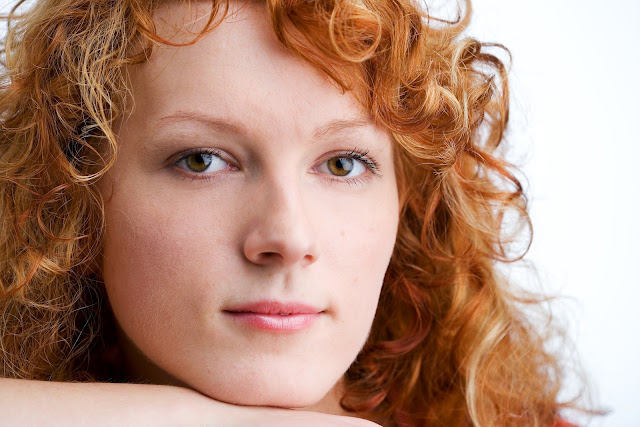 Getting free publicity for your business depends on a number of factors. Above all others, though, there are four cardinal rules you can't afford to ignore if you hope to be successful. Not following them is a sure fire way to start depending entirely on luck instead of skill for your progress.

These rules that should be spray painted across the wall in the front office of every business are:

It's fun and definitely rewarding, but getting free publicity isn't a game. You need to have a good idea where you're headed and how you plan on getting there. Success doesn't come from a single "flash in the pan" encounter with the press. You become successful when you start developing a steady flow of press releases. This only happens when you're organized. Carefully plan your campaign before you get started. Know exactly why you're sending out a press release and what you want the end result to be. Have your press release, bio sheet and Q&A ready to go before you start any publicity campaign. Have several follow up releases ready to go. Send them to reporters 1-2 weeks apart.

Remember you're in the news business. By definition, something isn't news unless it's different. Being different isn't that bad a business strategy, either. If you offer the same product everybody else does, packaged in exactly the same package, then you really have very little other than price to negotiate. If you can find ways to fill niches nobody else is, then you start building loyalty, and developing seeds for a powerful news stories. That's the road to free publicity.

The old adage about all news being good news is wrong. Just because your name appeared on the front page of the paper doesn't mean you've made it. Yes, it offers momentum, but you need to be sure you're rolling in the right direction. Earning the reputation of being self seeking and ruthless won't help much if you then try to get free publicity when you open a series of homeless shelters. Chart your end goals and then move towards them, in a consistent, steady pace.

Don't give up. It's all a numbers game. One press release sent to a few reporters won't do much to help you to get free publicity for your business. You might send out press releases to get free web publicity and get absolutely no response. That's not a reason to give up.Try tweaking it a bit. Change the headline. Make sure your format is correct.

You might need to frame your story differently. Is it practical? Would the average person stop in their tracks to take a second look at your headline? Does the content of your story constitute a news item or an ad for your product? If your press release is nothing but an ad for your business, you can be sure it'll be tossed out. Reporters will see that you're only looking for free publicity without giving them something to work with. It's about hanging in there, not giving up, when others might. As long as you're still in the ring, the fight isn't over.

Being prepared before you launch your publicity campaign and systematically sending out your press releases every week or two will go a long way toward leaving a lasting impression about you in the minds of reporters. That, in turn, will increase your chances of getting calls from reporters to do interviews and getting free publicity for your business.