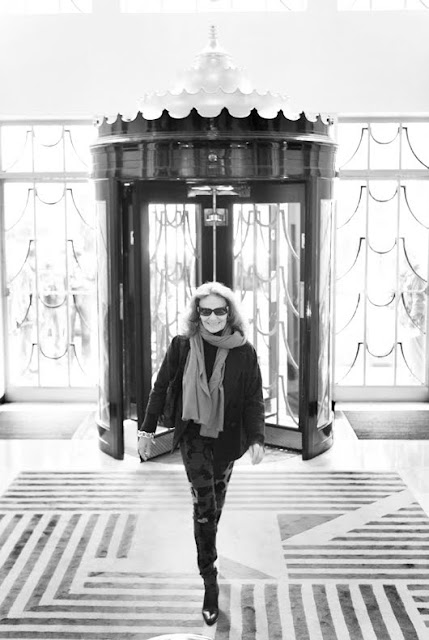 May 4, 2010 - New York, New York
Iconic fashion designer Diane von Furstenberg is taking her signature style across the pond with her first-ever interior design project, a series of rooms and suites at Claridge's, one of London's most legendary hotels.
As a loyal returning guest of Claridge's since the 1970s, von Furstenberg's iconic prints and bold colors feel right at home in the ultra-luxe hotel. “One of my fondest memories was when I was in London as a young, independent businesswoman and stayed at Claridge’s. I knew I had made it. To me, Claridge’s is the most glamorous hotel in the world; I regard it as my home away from home,” remarks von Furstenberg. “I am honored to become part of the hotel’s legacy and rich design history.”
“For more than a century, Claridge’s has stood as an emblem of timeless glamour,” says Maybourne Hotel Group CEO Stephen Alden. “Our collaboration with the talented Diane von Furstenberg is the latest storyline within our history of forward-thinking design. Diane’s personal love and passion for Claridge’s provides a unique perspective which she will draw upon in executing her creative vision.”
Visit www.claridges.co.uk to find out more.
Courtesy of our fabulous friends at Elite Traveler Magazine: The Private Jet Lifestyle Magazine
http://www.elitetraveler.com/
Posted by IDRA The Interior Design Resource Agency