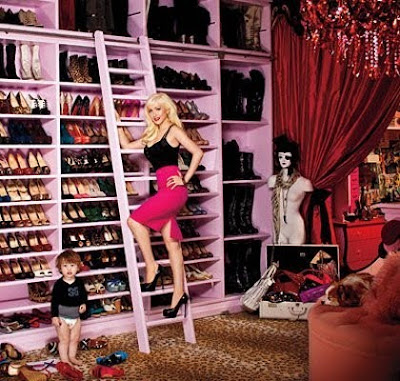 Singer Christina Aguilera and family liked the Osbourne mansion so much...they put a bid on it, and won. For over a year, the former "Genie in a Bottle," along with her husband (music producer Jordan Beatman) and son Max have enjoyed living in the 11,000 sqft mansion once owned by the Osbourne clan. In a recent interview with Telegraph UK , Aguilera opens up about the transition into their new home. "We kept certain elements, because there was also a homage-paying factor that was really fun." 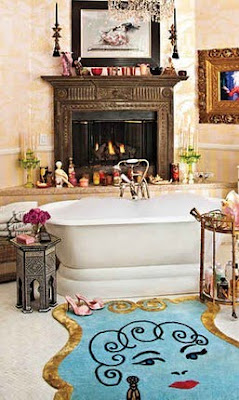 But, do not be fooled. While Aguilera enjoys the history of the former rocker's home, she had to put her own touch on things. Hiring interior designers, "Project Pop Royalty: was in full effect brightening up the interiors with brillant colors, and posh chandeliers. Though the master bedroom still maintains a bordello flare, the rest of the house boasts glamour and vibrance. This is an uplifting change from the once beige mansion.


We want you to be the judge. What do you think about Christina's makeover of the Osbourne mansion? 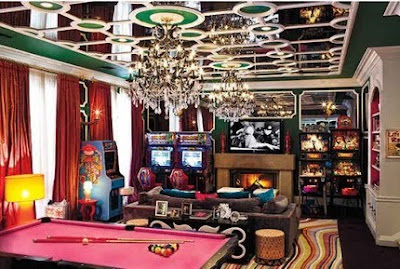